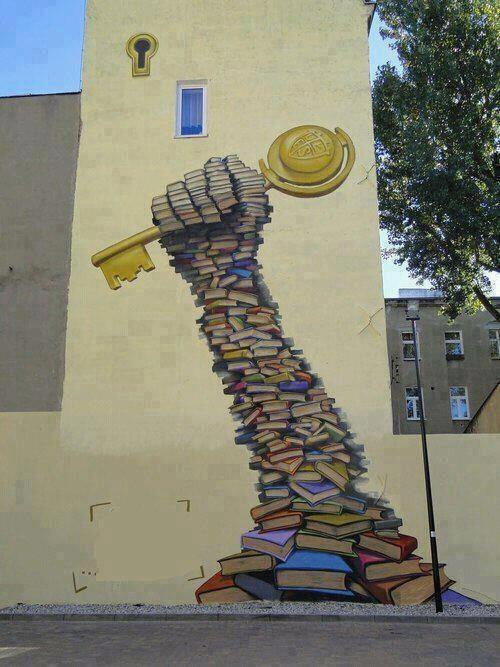 I don't know how frenzied you are, but it's been about a week since I've posted book links that weren't strictly reading lists.  There are some really interesting news and editorial pieces on books floating around out there on the internet and I can't seem to get enough of them!

And, that's going to do it for me, for now.  I've fallen so far behind in my reviews.  Do you think it could have something to do with me and these links?
Posted by JoanneMarie Faust at 3:15 PM

This is a swell list! I must try some of them out!
Also, I really like the first photo!

P.S. Can't wait to see how your DIY skirt is coming along! Hope to see it soon! (Deadline is less than a week!)