Time to Unload Some Links 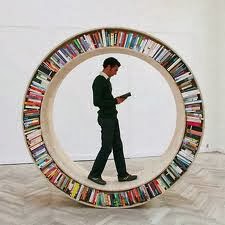 I've been doing my usual accruing of links and, I realize that it's time, once again, to spread the link love to whoever manages to find their way here to my little tiny corner of the interwebz.  I'm starting at the top of my "blogstuff" bookmarks folder, so some of these are probably going to be pretty darn old.  Luckily, they never spoil.


So, that will do it for me for the moment.  I'll be back talking at you again soon.
Posted by JoanneMarie Faust at 6:25 PM