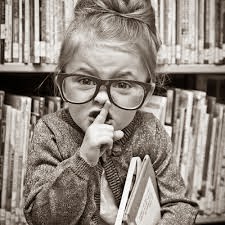 As per the norm, I'm overloaded with linkage.  It just piles up. They reproduce like bunnies, filling my bookmarks bar and inbox with baby links just begging to be shared.  What is a girl to do?  In my ever present need to not be considered a hoarder, or a collector, for that matter, I just keep them moving.

That's going to do it for the moment.  I'll be back with the next litter of links, far too soon.


Oh, and P.S.:  On the Clean Out Your E-Reader Challenge, I have begun my first book, Fangirl by Rainbow Rowell.  I'm so envious of all the bloggers with their organized thoughts who came up with their lists.  You guys are my heroes!  I can't wait to see what it looks like when people make lists AND can stick to them.  I'm going to learn a lot from this challenge... and clean out some of those freebie books I can't stop myself from downloading!
Posted by JoanneMarie Faust at 11:33 AM