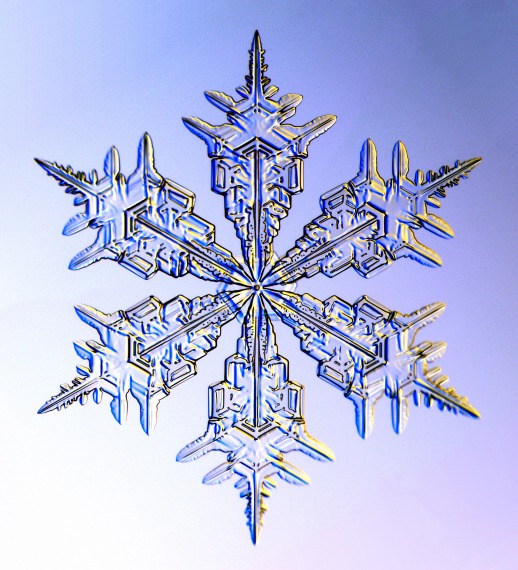 11. Snow! Love it or dread it? I'm going to have to say dread it. I liked it as a kid, when it meant days home from school and spent sledding. I lived in Minnesota for 4 1/2 years as a kid and I was used to snow. We skiied and ice skated and managed to live regular lives in a cold climate. Now, it's mostly a pain. I have to worry about the people who never learned to drive in the snow and are skidding all over the roads.

On the other hand, I really do love the look of fresh snow nestled into tree branches and coating the grass. I don't want to shovel it and I don't like being cold and I don't like have to swerve out of the way of skidding cars whose drivers have a cigarette in one hand and a cell phone in the other, but I really do love the way the snow looks, when it's fresh and the world looks so clean and perfect.

12. Can you ice skate? My family is better on wheels than blades, but yes I learned to ice skate as a little kid and spent more time doing it in Minnesota. My high school there had an indoor ice arena and we even had a cheerleading squad during hockey season, who cheered on ice skates. I haven't been on ice in a long time, but I did get back on skates this summer after a few year hiatus and it felt as good and easy as it always was.

13. Do you remember your favorite gift? It's way too hard to pick one favorite gift. There are the many new bicycle Christmases, and my precious Baby Tender Love ( I didn't even name her. I actually called her Baby Tender Love. ) There was the moped Christmas. My parents had us totally convinced that we weren't getting them. Then on Christmas morning, the last box we each opened had a Honda jersey and a Snoopy keychain with moped keys. We found the mopeds and the helmets in my father's office, just waiting for us. There was the Christmas that I got my first engagement ring and announced my engagement to my family and the first fiance's family. I've lived a pretty good life, all things considered and I've gotten so many gifts, personal and material that it's kind of hard to choose any one gift.

14. What's the most important thing about the holidays for you? It's the tradition and the family stuff. When my grandmother died, my mom couldn't bear to do any of the things my grandmother did, or to make any of the things she made. The reminders were too painful for her. I kind of pressured her into picking them up again, though. To me, those things made me feel closer to my grandmother and her memory. I wanted all that she had created over the years to stay with us. I didn't want to lose any of that. Sure, some things change little by little as our lives and needs change, but we still make a point of being together and doing as much of the traditional things as we can.

I really miss the way we did it when my great grandfather was alive. He wanted all of his children, grandchildren and great grandchildren around him, so we all gathered around him every holiday. This kept me in touch with my aunts, uncles and cousins. Now, everyone drifts apart and we don't see each other nearly as often as we should, or I would like to. My cousins have kids that have to be reintroduced to me when we see each other. I miss that closeness I felt with 2nd, 3rd and 4th cousins, even.
Posted by JoanneMarie Faust at 1:13 PM