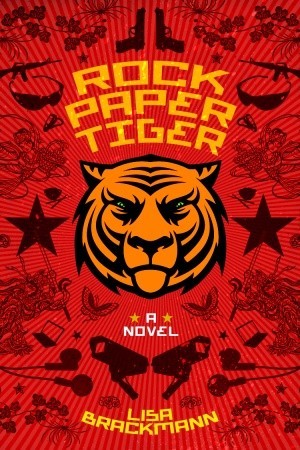 It's taken me forever to finish this book on my nook.  Ellie Cooper is a hard character to like. She started out as a 19 year old girl, trained as a medic in the National Guard and winds up in Iraq. There she stumbles into some really bad stuff that she just doesn't know how to get herself out of. After being blown up, seriously injured and sent home, her fling from the middle east, Trey reunites with her while she is rehabbing and the two marry.

Eventually Ellie accompanied Trey on his new job in Beijing.  There, the relationship falls apart and Ellie, the broken shell of the girl she was must make a life for herself in a land very foreign to her.  I'm still not sure exactly what she did to wind up in such a spot with every kind of faction out to get something from her. She's not easy to like and it seems that not many people like her very much.

This book got some pretty good reviews, including from the New York Times.  I need to be able to like a character and there weren't any likable characters for me in this one.
Posted by JoanneMarie Faust at 5:38 PM