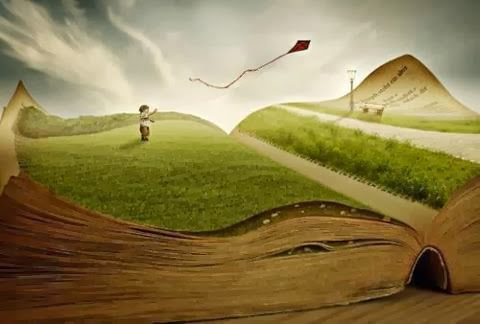 It's been a while since my last links post and I've been accruing links like nobody's business.  So, without further ado, I'm going to share the link love with you.


That's it for today, let me know if you find any great links or articles on books and the book world.

Posted by JoanneMarie Faust at 1:29 PM