The Ugly Stepsister Strikes Back 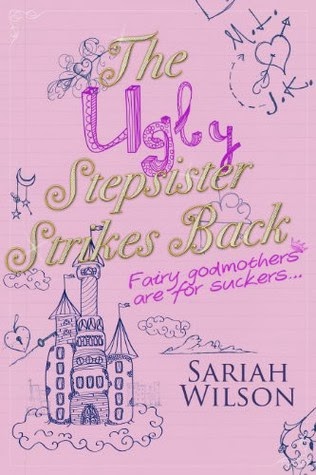 The Ugly Stepsister Strikes Back by Sariah Wilson
(downloaded a free copy from the amazon.com kindle book store)

I'm not sure what I was expecting, other than not much, from this book when I started it. Wilson certainly surprised me.  When we meet Matilda (Mattie, Tillie) Lowe, she is not very fond of her stepsister, Ella.  It seems that Ella's father died before she was born, Mattie's parents divorced when she was very young and her father has done a lot of marrying in the meantime.  One of those wives was Ella's mom, who later died.  Mr. Lowe has raised Ella as his own ever since.  It took me a little bit to get the convoluted marriages and family arrangements in this book.  None of that mattered when you understood the reasoning for all of them.

Mattie begins with a list of all the reasons she hates Ella, the perfect girl with the perfect boyfriend, who is smart and kind and completely selfless.  You can see that most of the reasons she gives aren't really good ones.  Most of the problem boils down to Mattie seeing her world and the people in it, through her experiences.  She's a little spoiled, her mother, when they are in contact, has very little positive to say to her, and she feels like she's constantly being shown up by the too good to be true Ella.

Ella has her own reasons for being the way she is.  She's been an orphan since she was very young and Mr. Lowe was kind enough to keep her and raise her as his own. She worries that she's a burden and she takes as little from him as she can. She works for her money, instead of using the credit card her stepfather gave her. She does every kind of volunteer and extracurricular thing she can because she will do whatever she can to go to a good college and has no expectation that anyone will pay her way, she wants to earn it.

Mattie and Ella are unwittingly at cross purposes.  When Mattie confesses what she really wants, Ella will stop at nothing to help her get it.  The Ugly Stepsister doesn't technically strike back, but she does see what she's missing and with the help of the one person to whom she never gave the appropriate credit, she starts on the path to her own happily ever after.

Wilson is a little sly with that title. I found myself liking and being concerned about Mattie right away.  She doesn't really hate Ella, she's jealous and doesn't realize that she has a true friend and loyal ally and cheerleader in the sister she never truly accepted or understood. Ella isn't the hero here, she discovers just as much as Mattie does about herself.  But, this is Mattie's story and it's told in a way that is so heartwarming.

The way I feel that every Charlie in the world should have their very own Sam and Patrick (the characters from The Perks of Being a Wallflower), I think every Mattie should have an Ella and vice versa.  These girls earn their sisterhood and I'm okay that it's a better late than never situation. 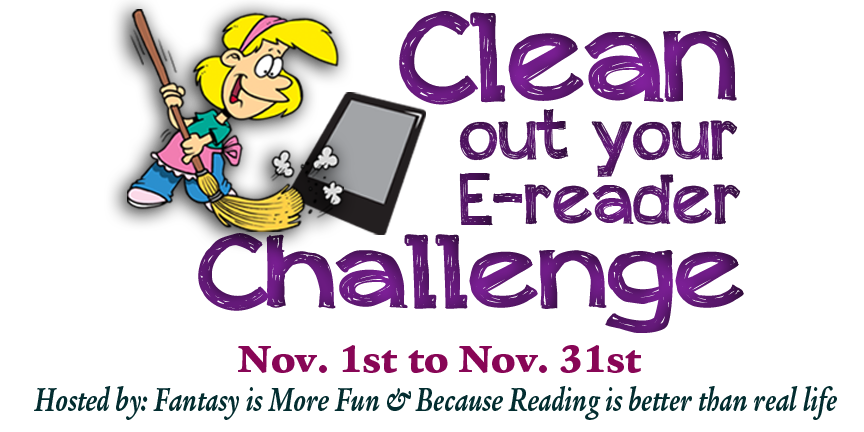 Posted by JoanneMarie Faust at 4:57 PM