Links, Book Lists and Images to Drool Over 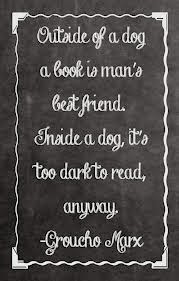 It's that time again, when I share with you the book links, posts and pics that I find and enjoy.

Well that will do it for me.  Sooner than you think, I'll be back with more book links!  Happy Clicking.

Posted by JoanneMarie Faust at 9:00 AM